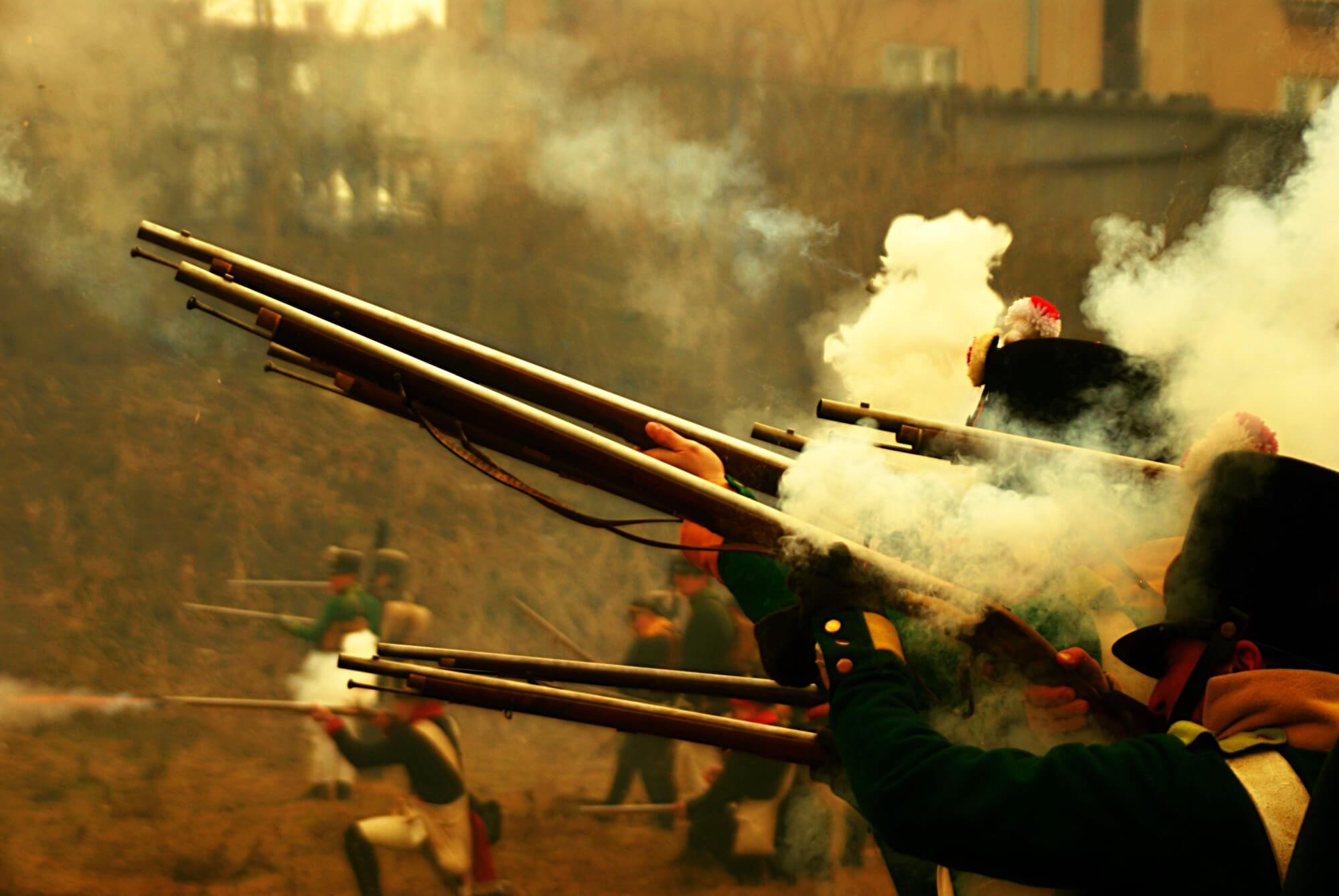 My career in UX began much the same way many others before me began theirs- by accident. At the time, I was studying web development, having recently left a job as a graphic designer for a small company in Auckland. I’d grown frustrated with the inaccurate (or, as the developers I worked with at the time liked to call them, “creative”) interpretations of my carefully designed web pages, and figured I could do a better job building them myself. “User Experience” was not a term I had ever heard of before- in fact, I remember having to Google it when I saw the job ad pop up in my email. The more I read though, the more UX began to resonate with how I’d been feeling. It was as if the cumulation of all my thoughts and frustrations finally had a name. I decided to take a chance and apply for the job, and started a couple of weeks later.

What always struck me, in the first years of my UX career, is that I felt like I had joined a revolution. It was intoxicating! I had adopted a new career, but I’d also taken on a cause. UX designers were united in a fierce battle against traditional mindsets and rigid bureaucracies. We took on the mantle of user advocates and, starting from the bottom, fought tirelessly for a seat at the top, to have our concerns heard and our ideas implemented. We protested- rejecting traditional approaches and plastering the walls with post-it notes in defiance of everything that had come before.

We plastered the walls with post-it notes in defiance of everything that had come before.

Eventually, our wartime prowess and determination started to pay off and we began to see some progress. When I look at the tech industry now, I see a very different picture. The user-centred world that we have been fighting to create for so many years is finally becoming a reality. So much so, that I believe we are entering a new era in design- one that I’ve chosen to label “Post UX”. Much like the term “Post Digital” which refers to the normalisation of digital, Post UX represents a state where UX has become an expected and valued part of the tech industry, and where the role of UX designers takes on an entirely new form.

Before I jump into the detail of Post UX and its characteristics, I thought I’d first dive into the two significant shifts in the design industry that I believe signal the start of this new era.

The relationship between design and business is changing.

When I first started out as a UX designer, the “business” was our biggest rival and much of our energy was consumed in convincing the powers-that-be to see the value and importance of UX. When I moved from product to services, we dedicated significant time to convincing our clients of the same, and explaining that they couldn’t just “take the UX out of the project” because they didn’t want to pay for it. While this mindset does still pop up every now and then, it’s far less frequent. More and more we’re starting to see clients who not only know what UX is, but list it as a key success criteria of the project- businesses’ overall UX maturity has increased significantly.

This is further reinforced by the almost frenzied acquisition of design agencies by large corporate consultancies. Accenture, PwC, Ernst & Young, Deloitte, McKinsey, and IBM have all entered the ring. These consultancies aren’t exactly what I’d call early adopters. They’re big ships, and take a long time to change course, so this shift in their strategy indicates a wider shift in the industry and its perception of design.

The relationship between design and users is changing.

While business is finally coming to grips with design and its value, we as designers are faced with our own challenge, because the second shift that we’re starting to see in the design industry centres on the relationship between design and users.

To date, our ability to create digital products and shape their UX has been largely constrained to a screen and a UI. However, that’s all beginning to change. We are entering a new world, where technology and our interactions with it will move well beyond the screen and become more intimately embedded into our daily lives. With advancements in VR, AR, AI, and robotics, our digital world will begin to merge with our physical world, and thus the distinction between “user experience” and “human experience” will fade. As designers, we are faced with a dizzying array of new technologies, tools and interaction models to master, all of which will allow us to design more than just interfaces. We’ll be designing how people experience day-to-day life.

Post UX is an era borne out of these two fundamental changes to the industry- the increasing UX maturity of businesses, coupled with the explosion of new technologies and form factors. What’s more, it will come to be characterised by the way that we, as designers, adapt. We are poised now, on the cusp of this new world- a world that we fought to create- and it is up to us to shape it for success.

The first challenge that we’re likely to face, is the decentralisation of UX. In the this new era, UX will no longer be the domain of a dedicated team. Instead, design activity will be distributed across entire businesses- everyone from the CEO to the people on the ground. We will no longer own UX- a potentially scary thought! The challenge that we face as designers is to resist being protective and instead, to embrace change. We need to move from being owners, to being custodians, and use the skill sets and experiences that we have built to empower those around us.

The second challenge posed by the Post UX era is summed up perfectly by the one and only Mike Monteiro:

As technology and design become a more ubiquitous part of our daily lives, it is crucial that we create consciously, and with an awareness of the impact that our designs may have. And, as design efforts become decentralised, the task of keeping decisions aligned to the ethical path becomes challenging. As designers, we now need to move from being revolutionaries, to being leaders. Our history of user advocacy, and our depth of understanding and empathy, mean that we will evolve to be more than just the voice of the user- we will become the tech industry’s moral compass- its advocate for what’s right, and what’s fair.

To summarise, the Post UX era is upon us. The relationship between design and business is changing as businesses come to grips with the impact that design can have. And the relationship between design and users is changing as we embrace new technologies and interaction models. User Experience as we know it will shift dramatically, and we will need to adapt not only to new roles and technologies, but to a new level of influence and responsibility.

The challenge that I’d like to leave you with today is this: To not only embrace the changes that are coming, but to once again lead the charge. To step up and shape businesses and organisations from the inside out by sharing knowledge and empowering those around you. To not be afraid of standing up for what’s right, and to ensure that the experiences you design are ethical, empathetic and inclusive.

This is an article based on a talk I gave at UX Homegrown this year. You can watch it here. 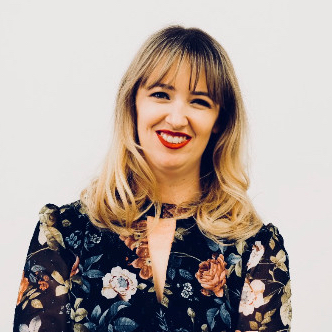 5 questions to ask before you create a customer journey map

Five things you can do to avoid project cost overruns

Can I call myself a mentor?

Cheers and enjoy the content.
Oops! Something went wrong. Sorry!

Billable utilization - what you need to know`

How to Grow Your Business While Staying True to Your Craft 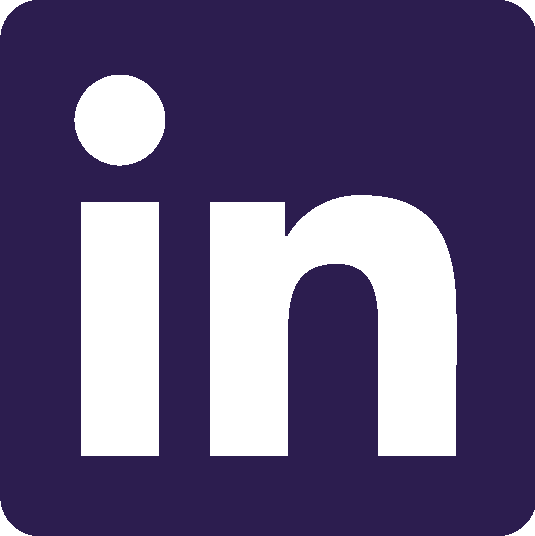